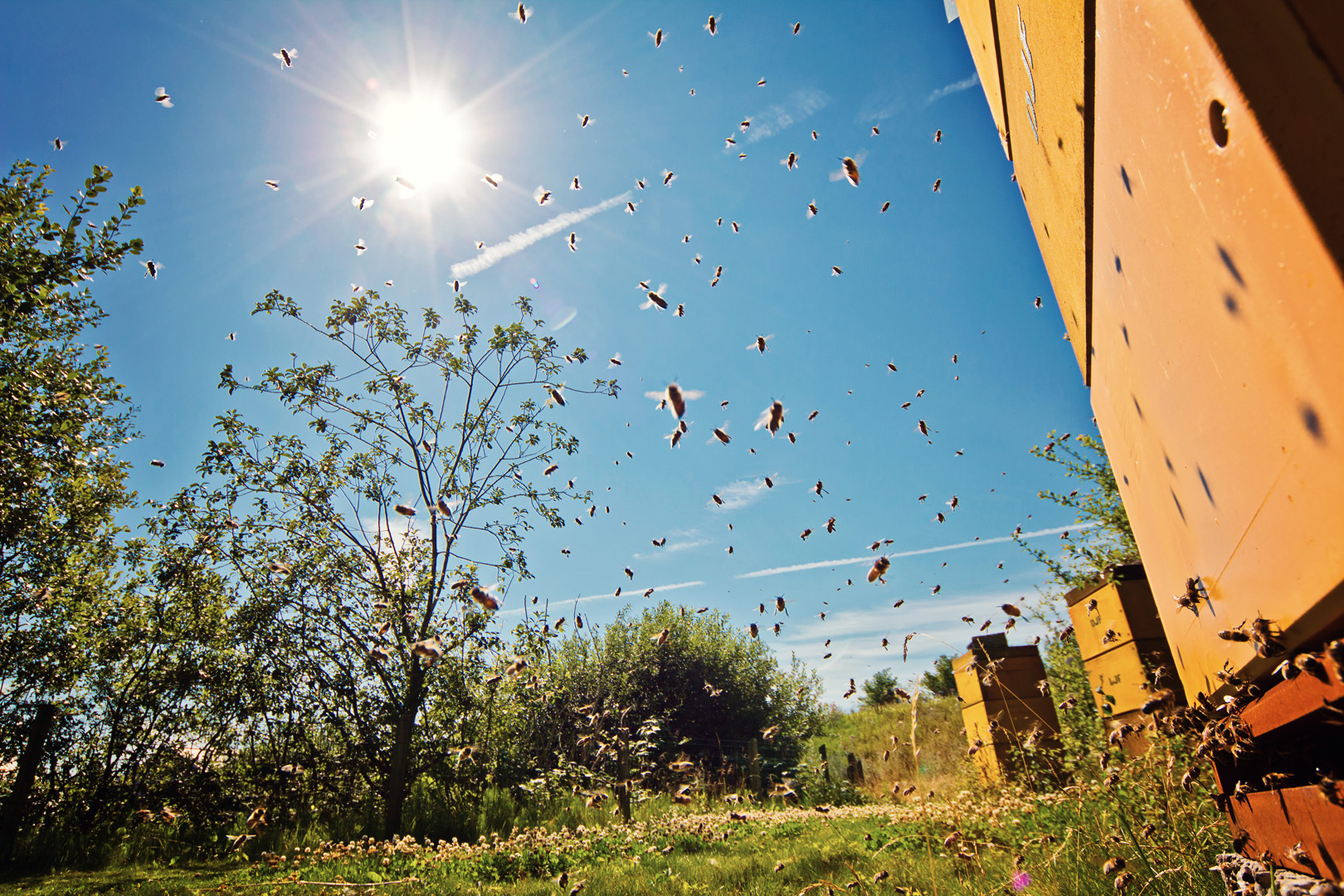 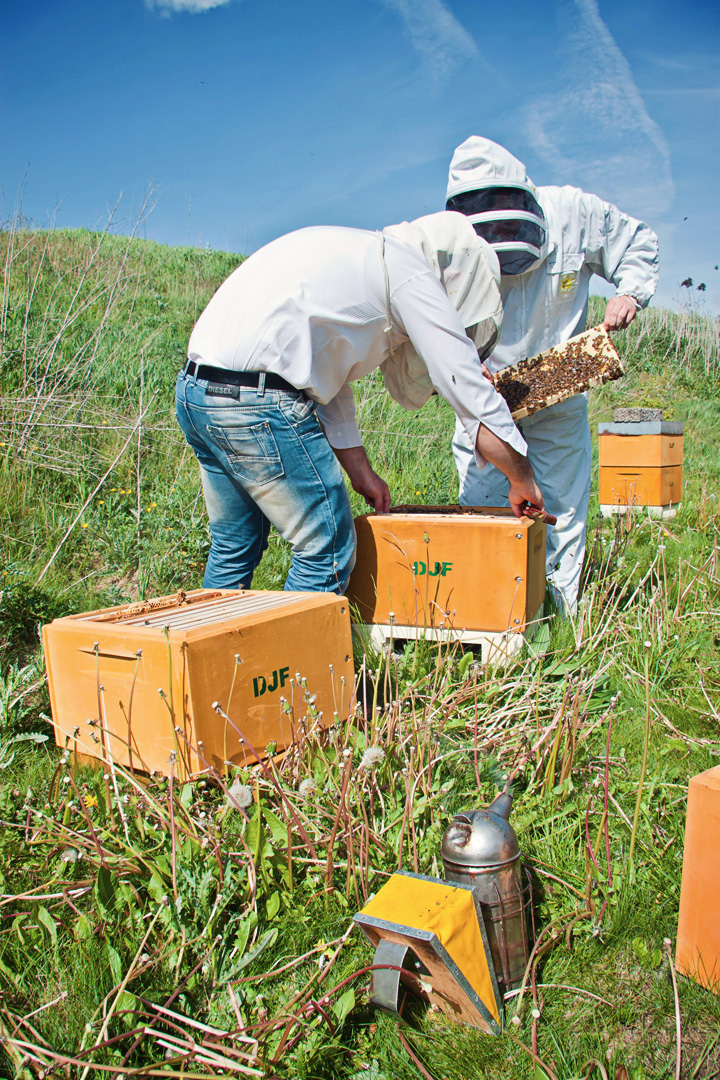 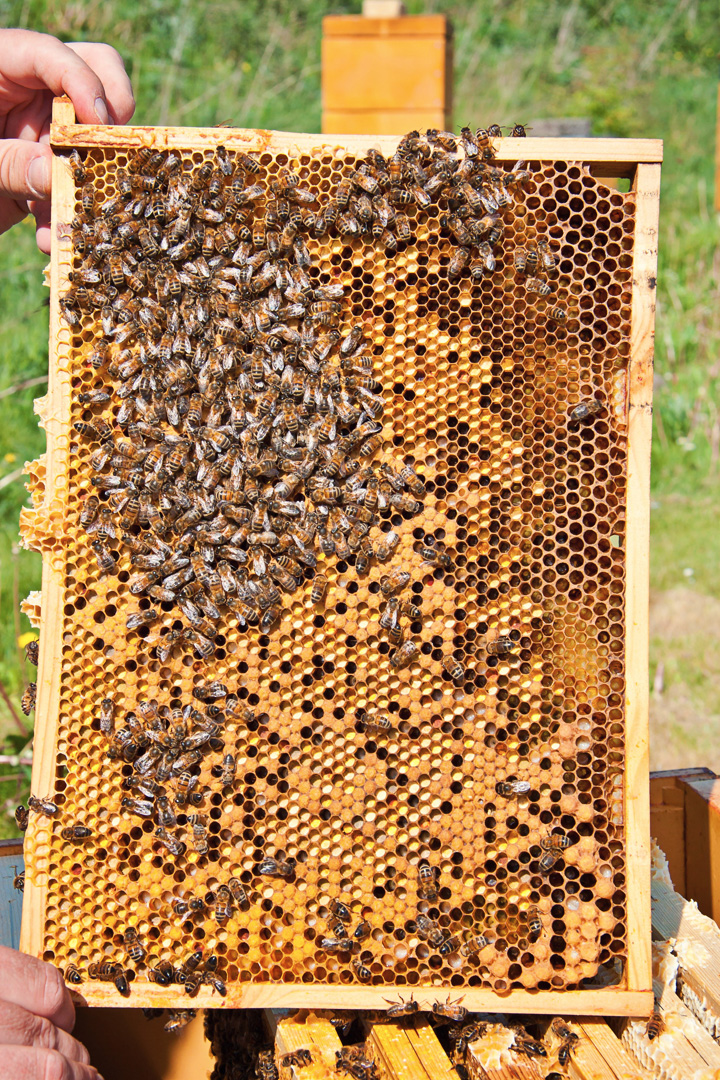 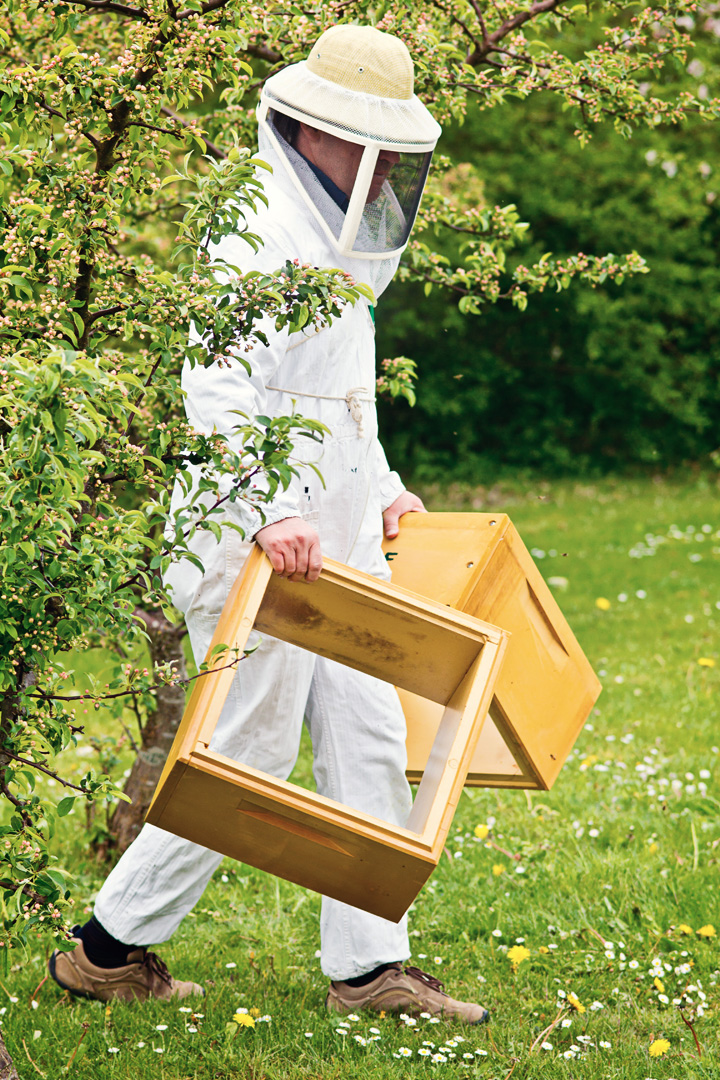 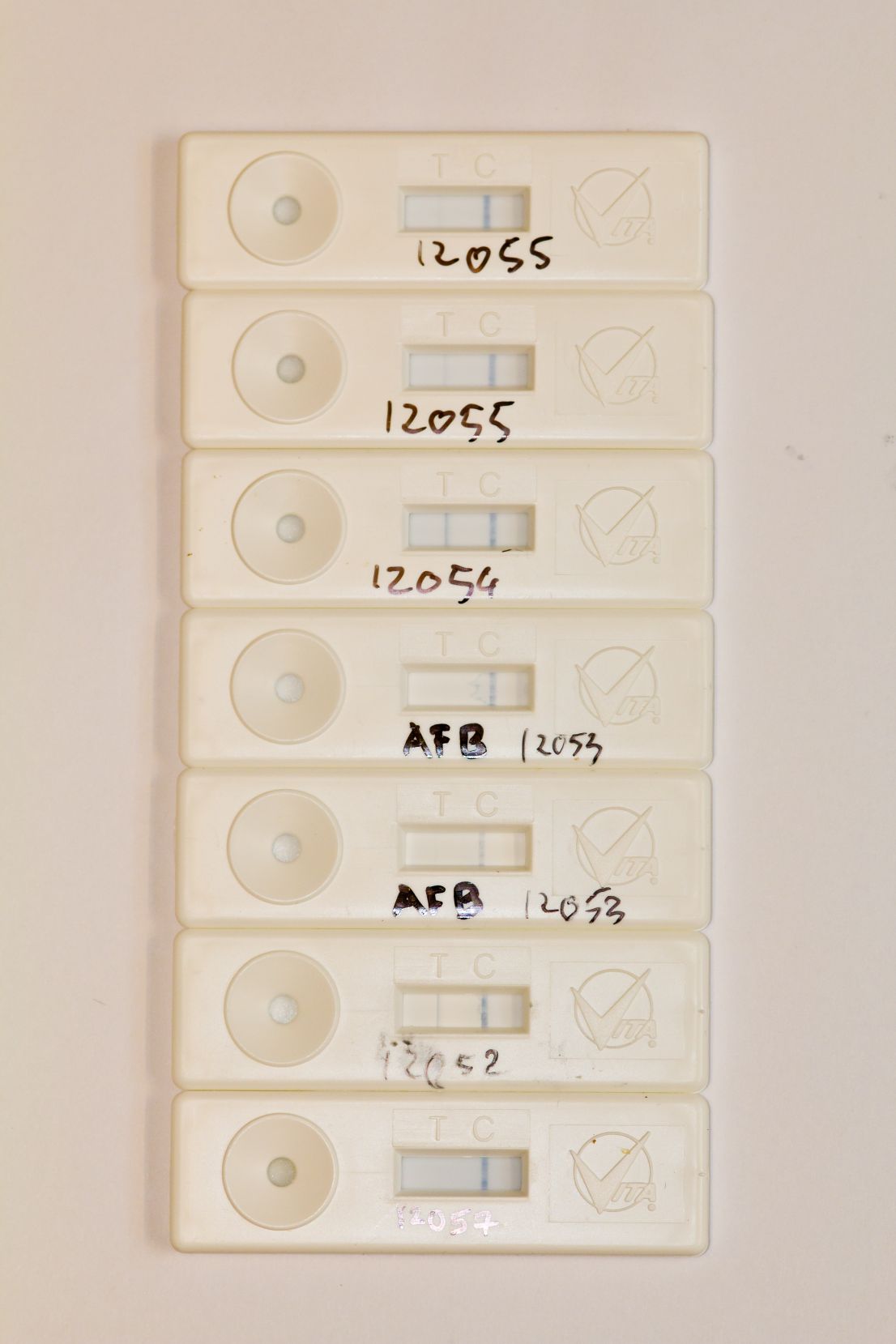 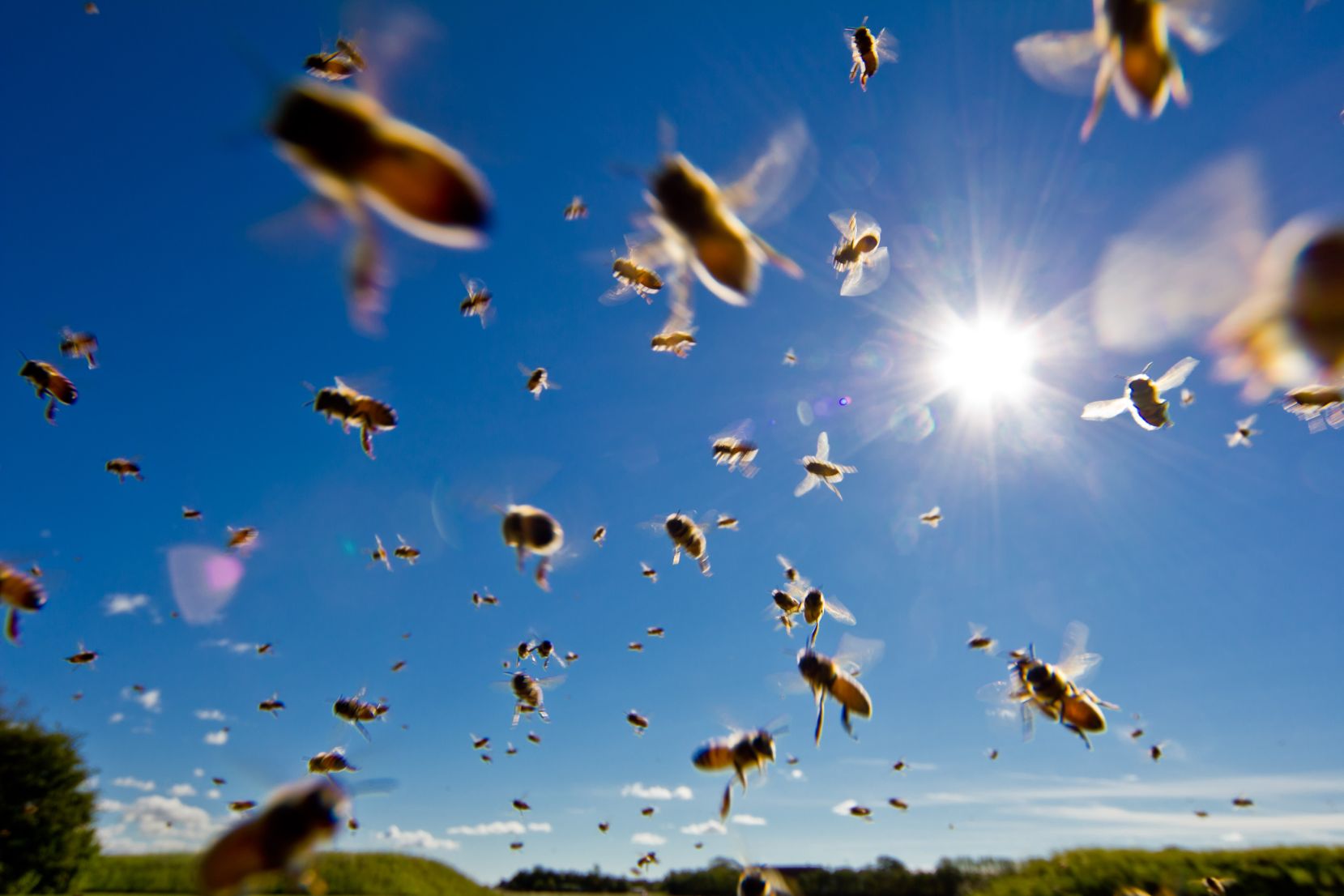 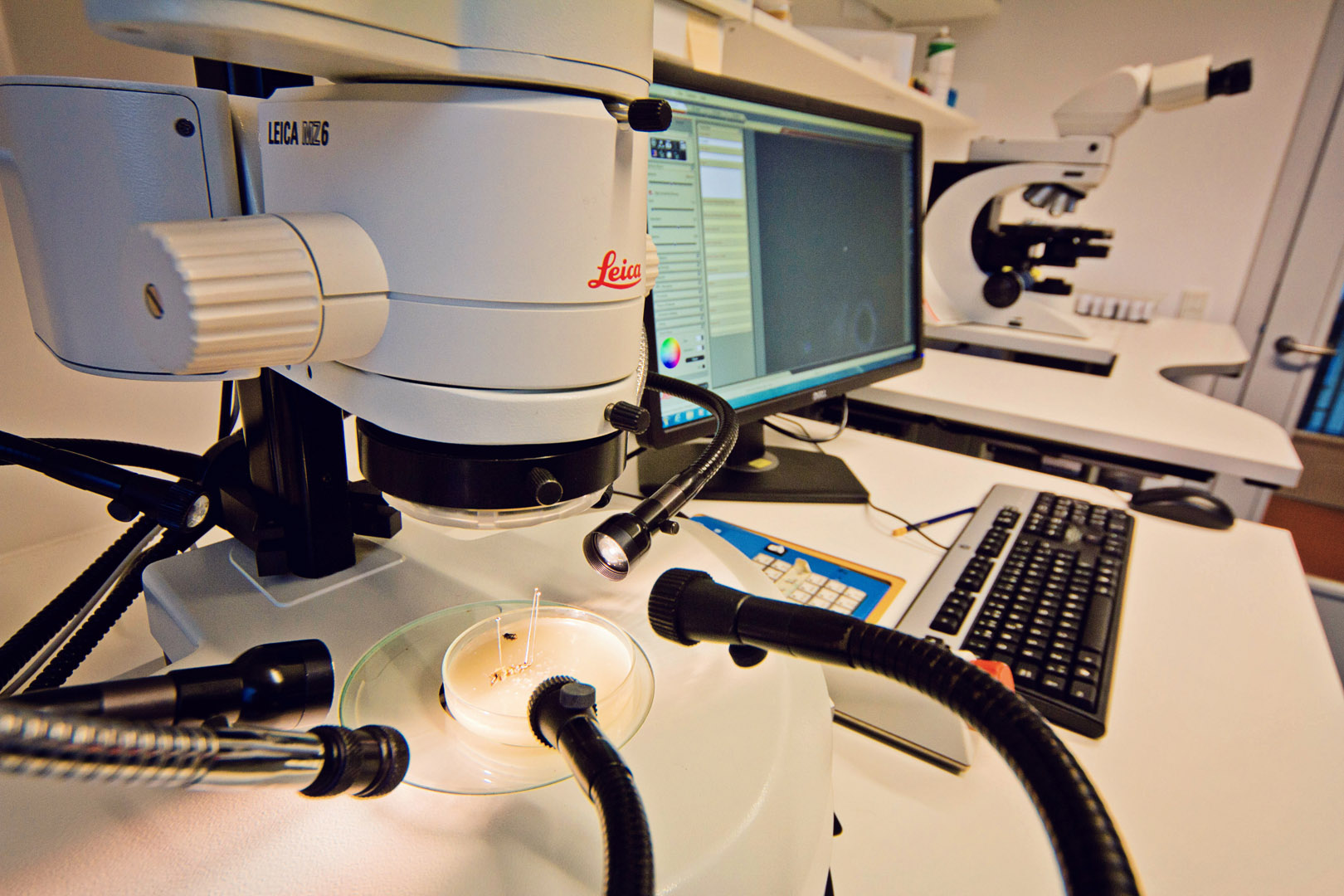 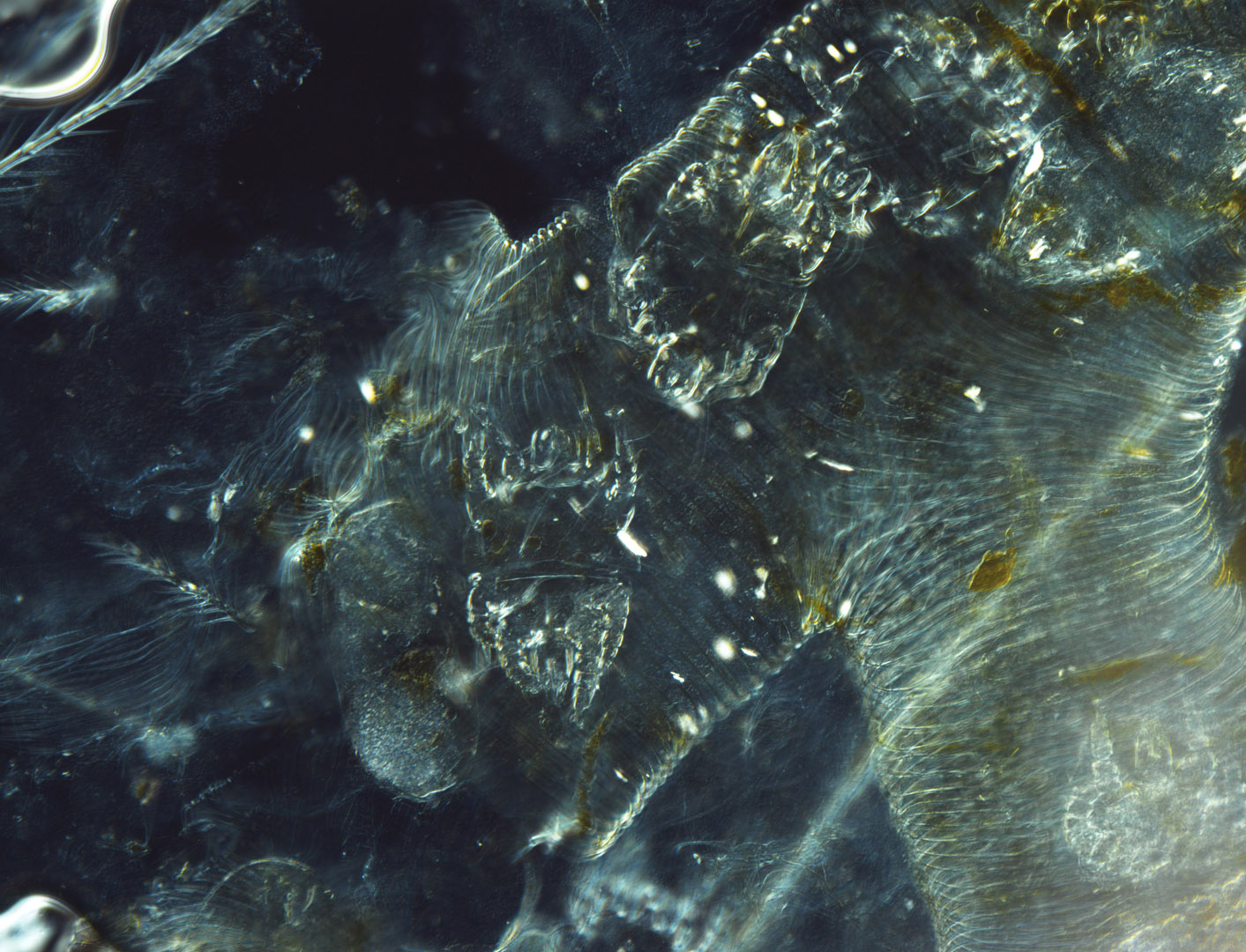 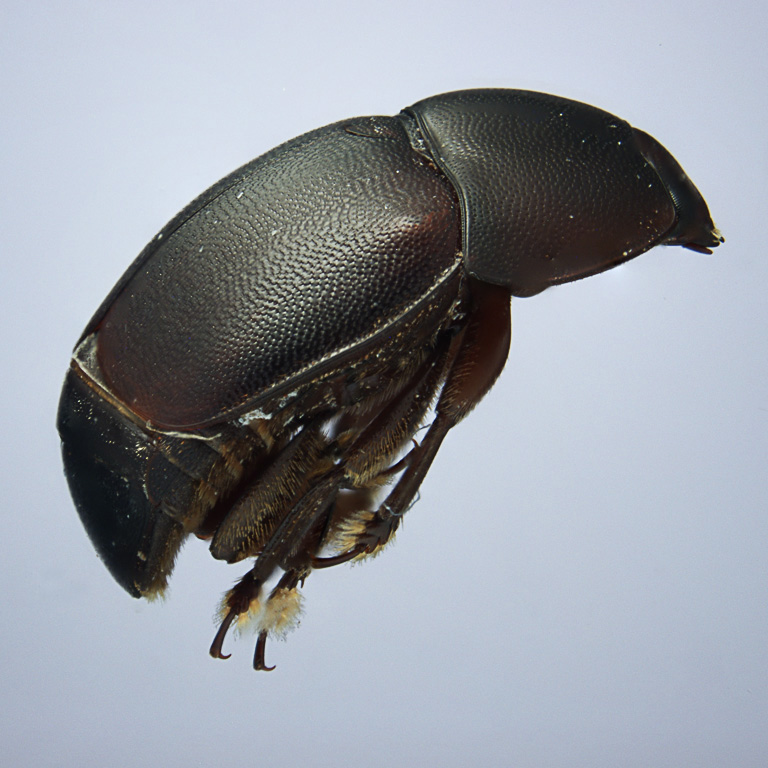 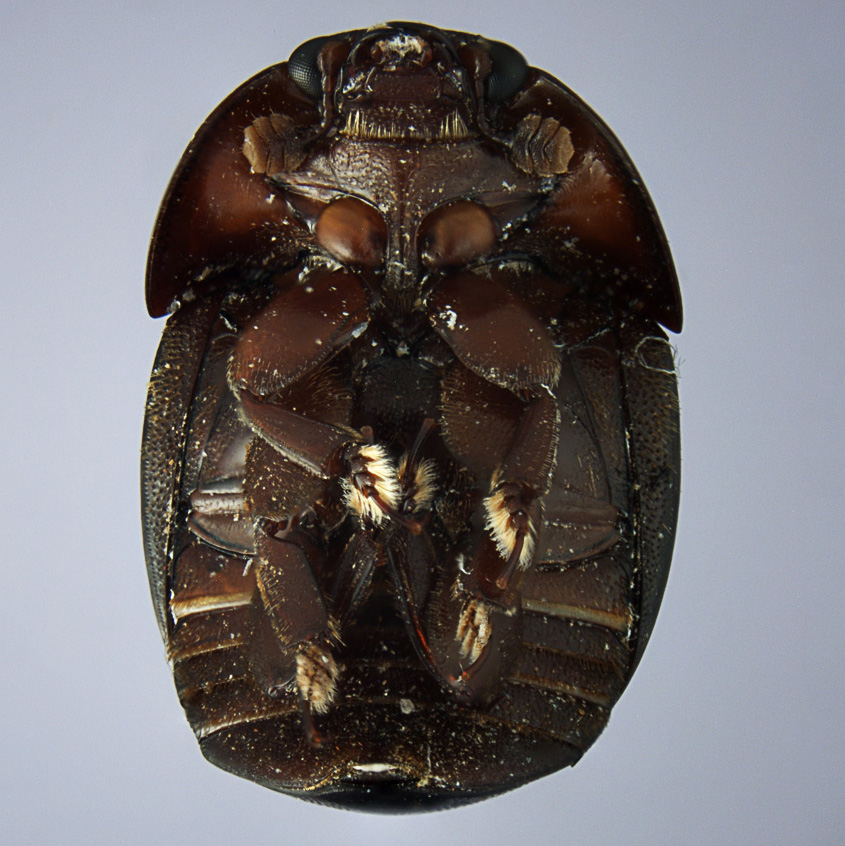 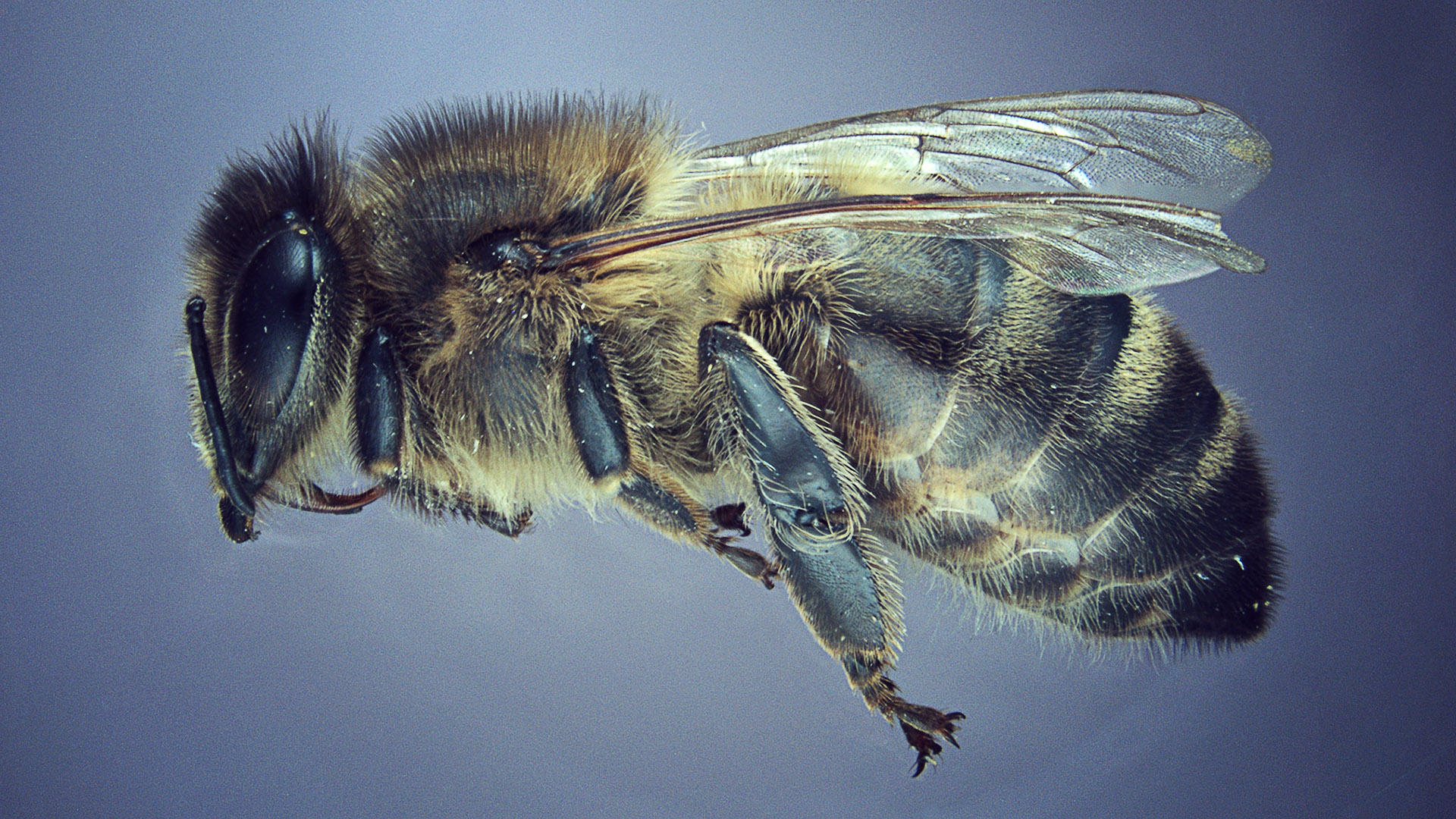 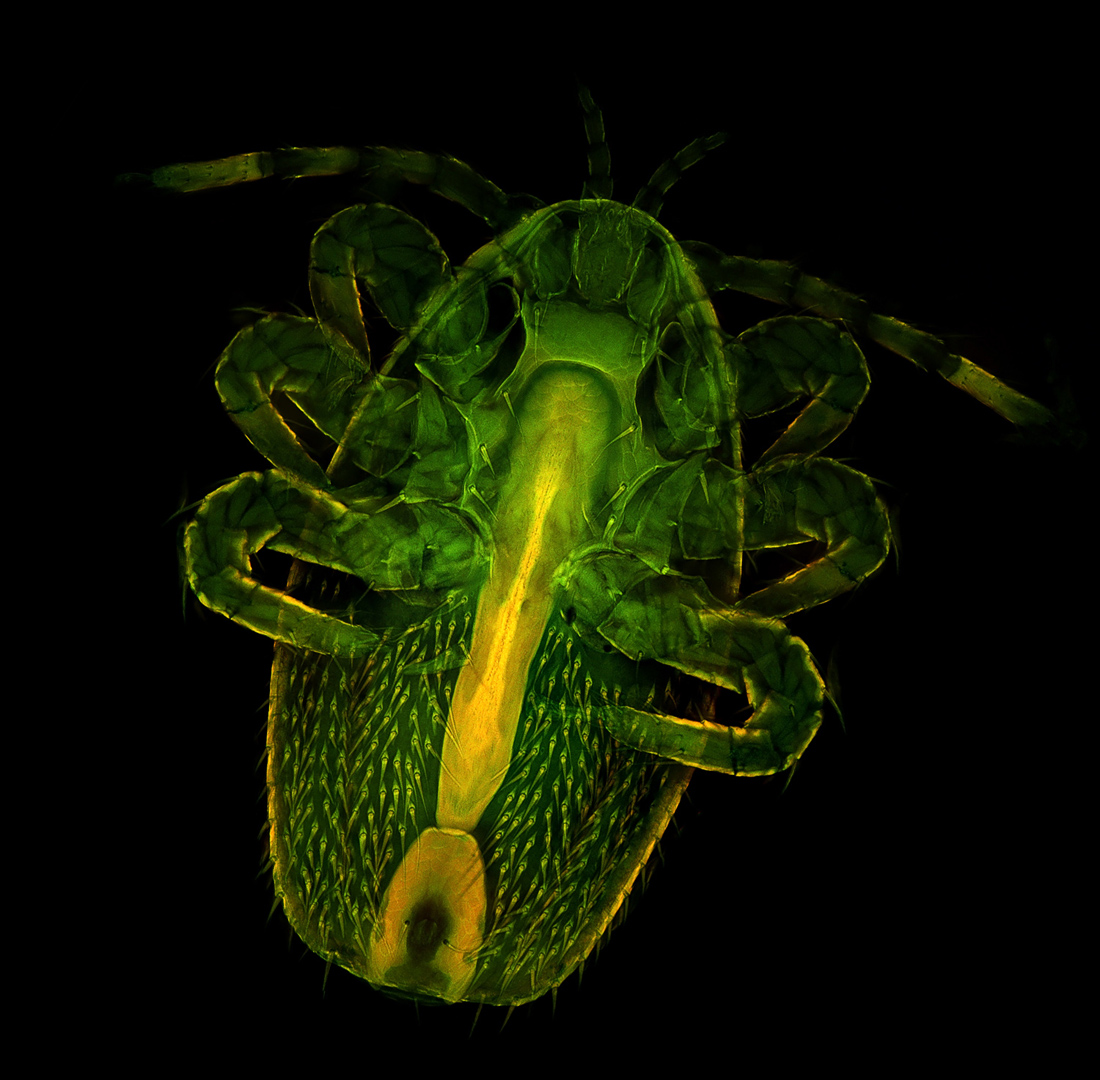 This project investigated the population structure and spatial distribution of honey bees (Apis mellifera spp.) mostly in Europe and to a lesser extend in Africa. DNA microsatellites were used in conjunction with Bayesian assignment and Principal Component Analysis. The aim of the project was discovery of novel genotypes, understanding admixture in natural populations and well as estimation of anthropogenic effects, conservation of small and endemic populations, enforcement of beekeeping restrictions and identification of illegal importation.

The GEI project was an Europe-wide experiment to estimate the effect of genotype and environment on the vitality of managed honey bee colonies. It is common practice in beekeeping to import non-local honey bee queens to mate with local bees to produce hybrids which are supposedly thought to be improved or show better traits such as increased honey production, better hygiene, gentle behaviour etc. Therefore, one of the fundamental question was ‘Are local bees better in local conditions than introduced bees?’.

Honey bees like most other organisms are host to a wide range of pathogens ranging from bacteria and viruses to parasites and mites. The most detrimental pathogen of global importance is the ectoparasitic mite Varroa destructor. The rapid spread of Varroa from the Asian honey bee to the European honey bee and the subsequence rise of vector-mediated viruses have resulted in widespread damage to honey bee health. This project investigated the spatial distribution and quantification of two common honey bee viruses in honey bee queens and workers. In addition, the seasonal prevalence of viral titres were monitored in worker bees.